Apple TV+ today released the trailer for the fourth and final season of its acclaimed psychological horror thriller Servant. Check it out.

Fasten your seat belts; it’s going to be a bumpy (ten) night(s).

Following the events in the Season 3 finale, the fourth and final season of Servant will bring the story of the Turners to an epic conclusion. Leanne’s war with the Church of Lesser Saints heightens, threatening Spruce Street, the city of Philadelphia, and beyond. Meanwhile, the shattered Turner family must not only confront the increasing threat of Leanne, but the certain reality that Dorothy is waking up. As their brownstone continues to crumble, questions are finally answered: Who is Leanne Grayson? And who is the child in their home?

A production of Blinding Edge and Escape Artists Production, Servant was created by BAFTA nominee Tony Basgallop (To the Ends of the Earth, Hotel Babylon). 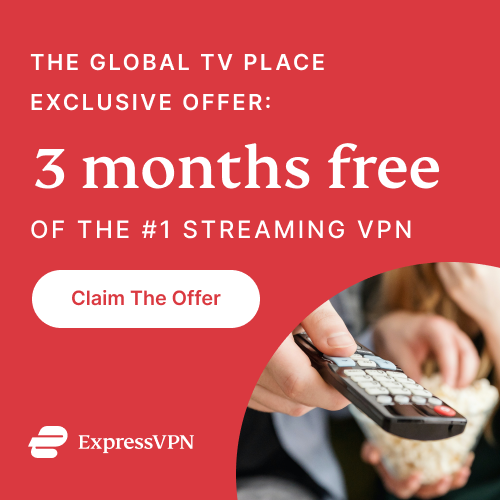 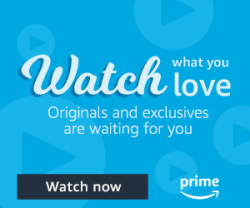 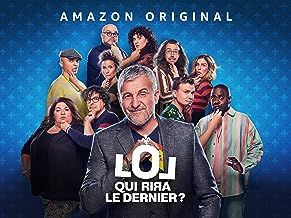 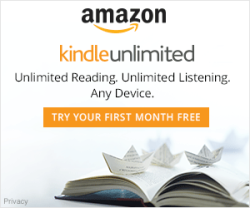 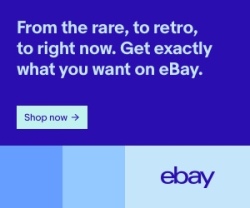 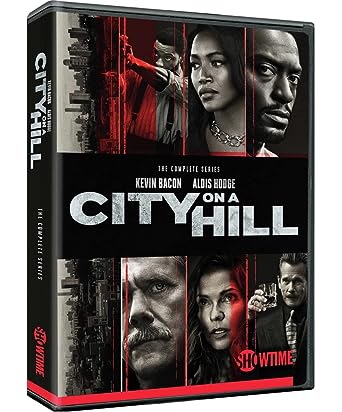